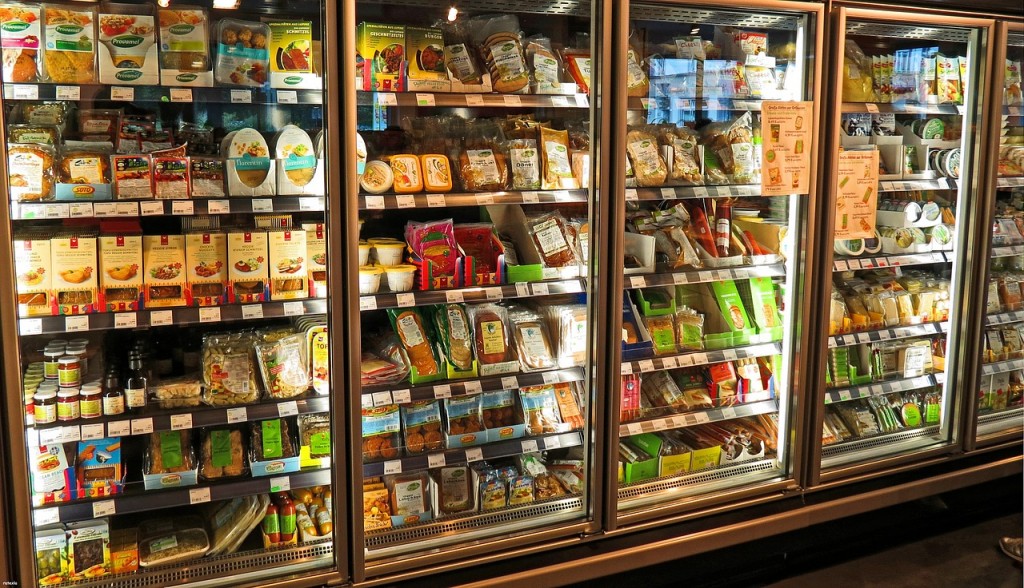 According to the United Nations, Americans throw away 40 percent of their food. Considering rising food prices, food waste is an expensive habit. According to the American Chemistry Council, the average American throws away $640 of wasted food every year. Sounds like we need to find a way to reduce food waste.

Food waste also has a serious impact on the environment. According to the United Nations, food waste makes up 20 percent of landfill space in the United States, and it’s estimated that 28 percent of the world’s agricultural land is used to grow food that will never be eaten. That’s why the United Nations began a new campaign to cut worldwide food waste in half by 2030.

Do your part to reduce food waste. Help save money and protect the environment by following these simple tips:

Need a recommendation on where to donate extra food? Give us a call, we work with numerous local businesses, non-profits and shelters that would greatly appreciate donations.